That being said, your ability to empathise with others, work with others, and read and regulate emotions might indicate that you have high emotional intelligence.

If you're not great at emotional intelligence right now, the good news is that there are things that you can do to better develop it.

As it turns out, there's probably a reason for that. Because there's no one clear-cut definition of what emotional intelligence is, it can be difficult for people to sort out exactly what it means. Generally, however, emotional intelligence has to do with your ability to recognize, acknowledge, and manage your own emotions and others'. Still, there are some signs that can give you more of an idea of where you're at on the emotional intelligence scale, and although you might think that it's just something that you aren't, that's just not true.

If you're still not sure whether you have a lot of emotional intelligence or just a little bit, there are a few things that you can watch out for that'll give you a better idea.

1. You can communicate assertively. Assertive communication is a useful skill

Highly-emotionally-intelligent people tell people what they need, Dr. Kate Dow, PhD, LPCC, a psychologist, empowerment coach, and author of "Fear-Less: The Art Of Using Anxiety To Your Advantage," told INSIDER.

"So when you have emotional intelligence, you're able to address conflict, concerns, needs, in a much calmer, straightforward way, and that's gonna improve your communication and your relationships with people, whether that's professional or personal," she added. "And as a result you have a sense of confidence because you can take care of yourself." 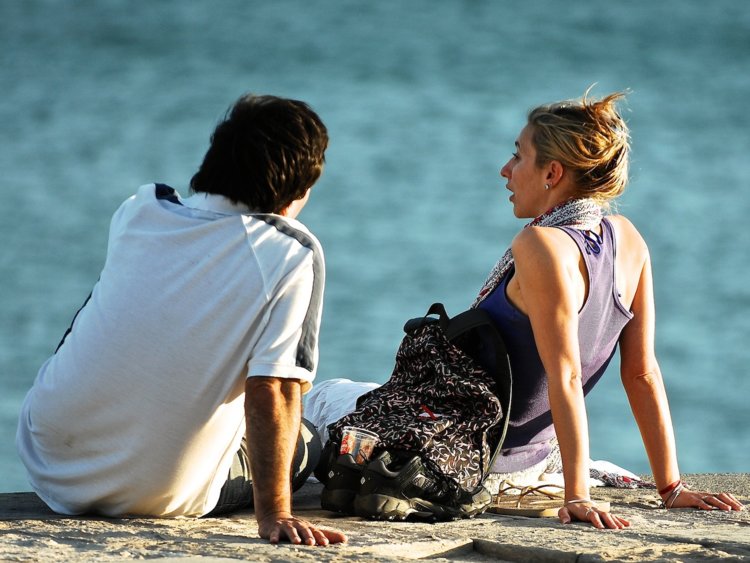 Empathy is vital for successful relationships

"I think the biggest thing that we look for is empathy, so that would probably be the number one thing, is that they're very empathic, that they can form deep and meaningful connections with other people, not just superficial relationships, they have really deep relationships where they can be open and vulnerable," Dr. Jennifer Weniger, PhD, a licensed psychologist, licensed marriage and family therapist, the educator over residency programs at Loma Linda University Behavioral Medicine Center and an associate clinical professor at the Loma Linda University School of Behavioral Health, told INSIDER.

Being able to not only recognize that someone is struggling, excited, angry, or something else, but also to be able to sit with them, relate to them, and try to give them what they need, shows that you're very emotionally intelligent.

4. You're a self-aware person. Self-awareness has a big impact on emotional intelligence

"It's easy when things are going well, but let's say you're having a heated moment and you really want to get your point across, so someone might use their self-awareness to be like, 'how am I coming off right now? Am I giving the other person time?'" she explained. Self-awareness is a facilitator that helps or enables you to better practice emotional intelligence. 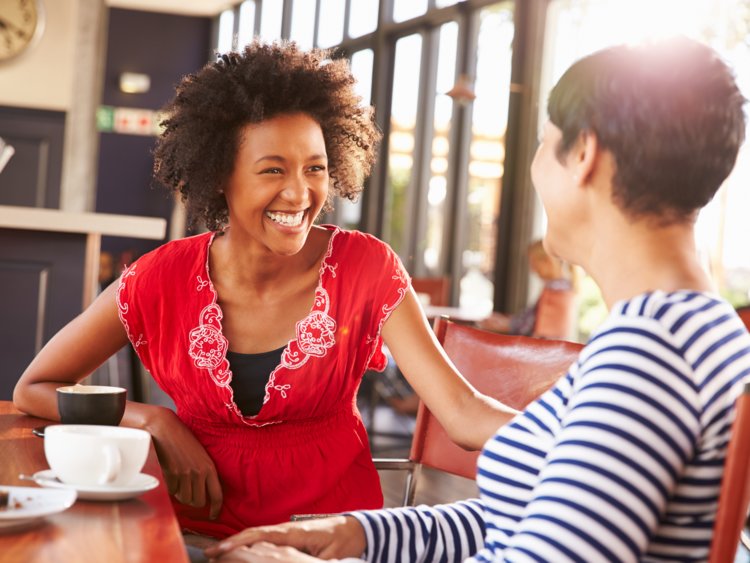 If you know how to get people to open up, you're probably emotionally intelligent

Close-ended questions are questions that can be answered in a word. Open-ended questions, however, give space for the person to get their point across. And asking open-ended questions can be a sign that you might have higher emotional intelligence because it means you're allowing yourself to learn, Erin Parisi, LMHC, CAP, a licensed mental health counselor and certified addictions professional, told INSIDER.

"It is absolutely a strength to acknowledge that you don't know what you don't know," Parisi said. "How many people are truly present when you're talking to them, putting all of their attention into listening to you, rather than formulating their own response, their next question, or how to pivot the conversation toward themselves?" Listening to what the other person is actually saying and taking it all in is one way that you can practice emotional intelligence. 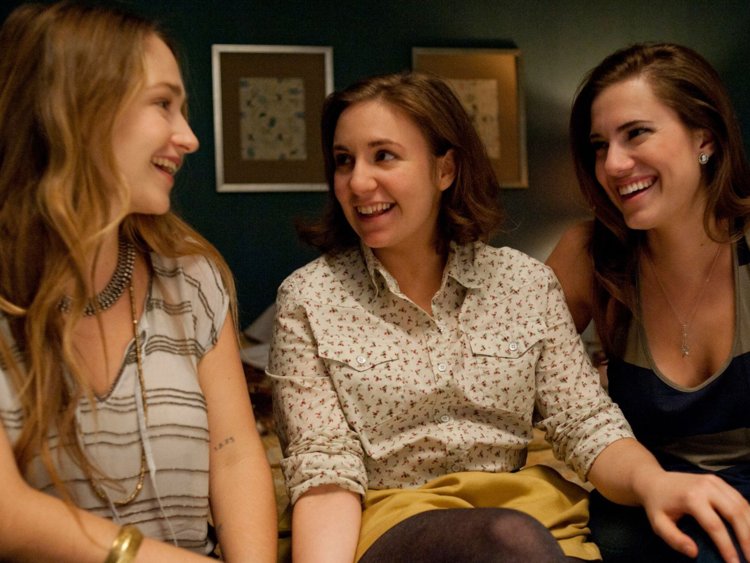 "You don't have to be a teary-eyed mess or a screaming jerk to act in a way that is congruent with the way you feel," Parisi said. "An emotionally-intelligent person doesn't use the silent treatment, doesn't say everything is 'fine' when it's not, and is aware of the impact of their words, body language, and their own defense mechanisms."

Being honest about how you're actually feeling takes some vulnerability as well as some self-awareness, but matching your behaviors to your emotions and recognizing what the effect might be on yourself and others can be a sure sign that someone has developed — and is using — their emotional intelligence. 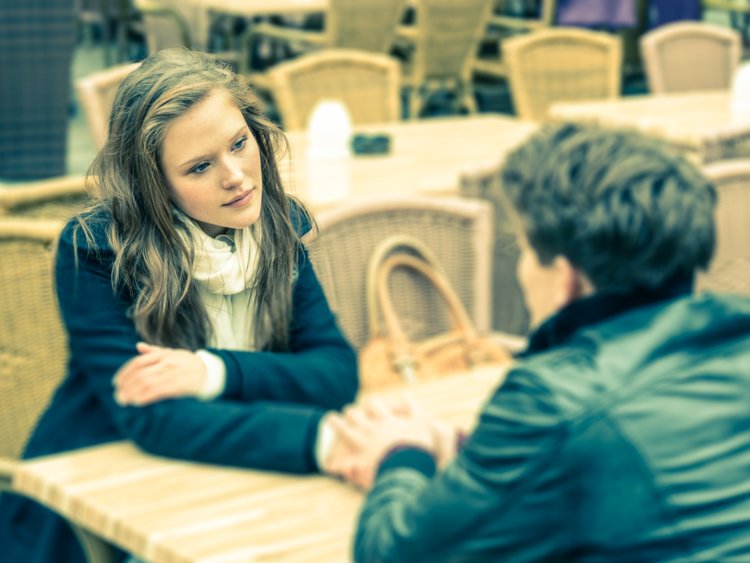 Knowing how to set boundaries effectively is an important skill

Part of communicating assertively has to do with establishing boundaries, according to Dow. If you're telling people what you want, the boundaries can sometimes come naturally. That's part of emotional intelligence because it shows that you know where your limits lie and what you can - and are willing - to take and what you won't put up with.

The other good part about having good boundaries is that you don't take things so personally, so you can manage conflict without it becoming a big offensive issue where everyone has to hold grudges and it becomes this bigger conflict and I think that's a really important piece for emotional intelligence for people know," Dow said. "It helps you negotiate daily conflicts better when you know what you're feeling, you know how to have a boundary, and, so you don't feel run by life just showing up and being difficult."

8. You have good social skills.

9. You don't let one bad moment ruin your whole day. 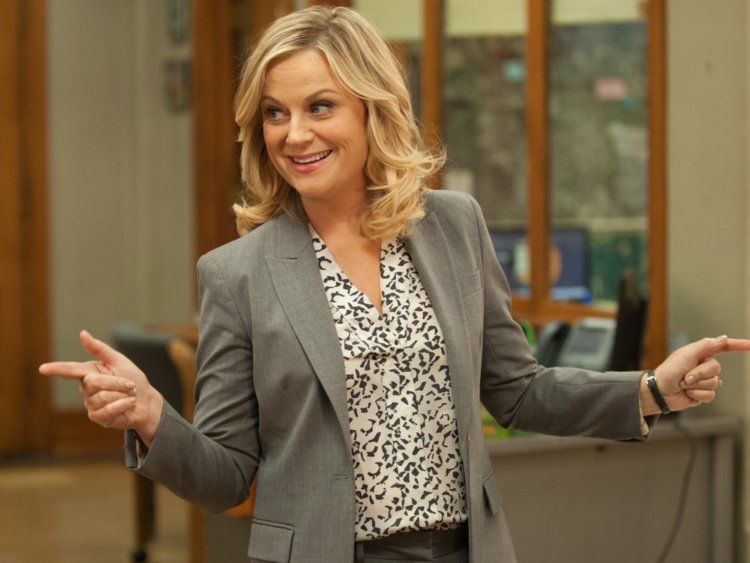 "Let's say someone had a tense moment earlier in the day, but that person naturally says, 'OK, that moment's over, I'm going to a totally different meeting now, I need to leave that at the door and come in fresh,' and kind of uses that self-talk versus the person who is like, 'oh, I had a stressful meeting and now I'm here and what do you people want and now my whole day is just impacted by my first negative interaction.' So I don't think people tend to be like 'oh, I'm really using my EQ right now,' but I think some people are just more self-aware of not only their emotions and how to manage them, but then how they're coming off to others," Knutson explained.

Yes, sometimes emotions can get the best of you and sometimes something terrible might happen that really can affect your mood and outlook for the rest of the day, but in situations like the one that Knutson described, the fact that you're able to regulate the way you're behaving and deal with the way that you're feeling without letting it take over can signal that you're using your emotional intelligence.

Why you need a marketing plan

AI is coming to you sooner than you think!